Boston Sunday Globe – November 2009, Architecture, Robert Campbell,
“A model for the future with an eye to the past, Cohousing development blends community with respect to the land.” 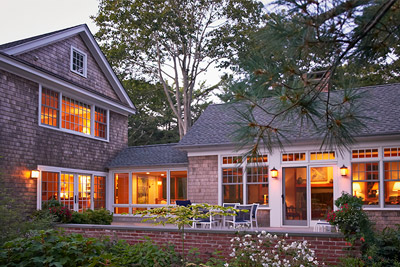 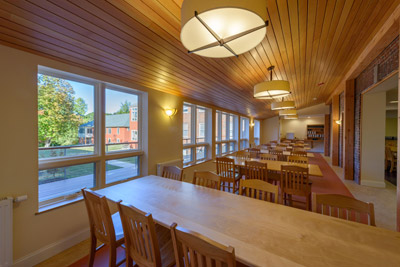 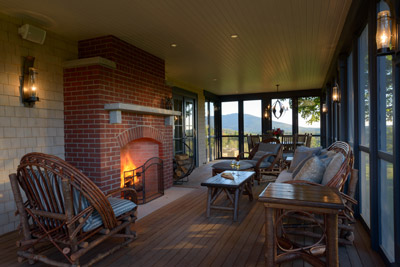